Here is a list of exhibits you can see original Nate Metz work, past and present: 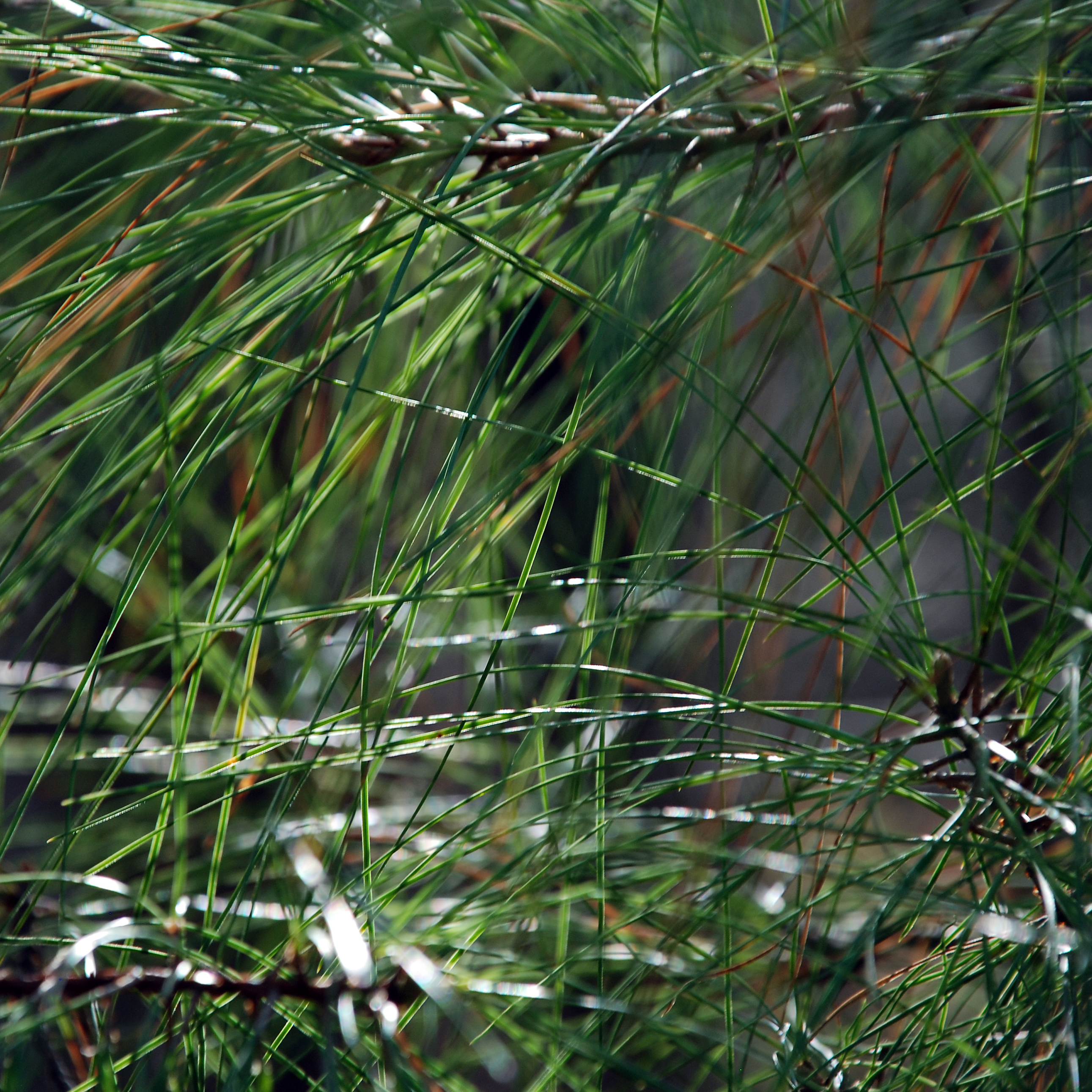 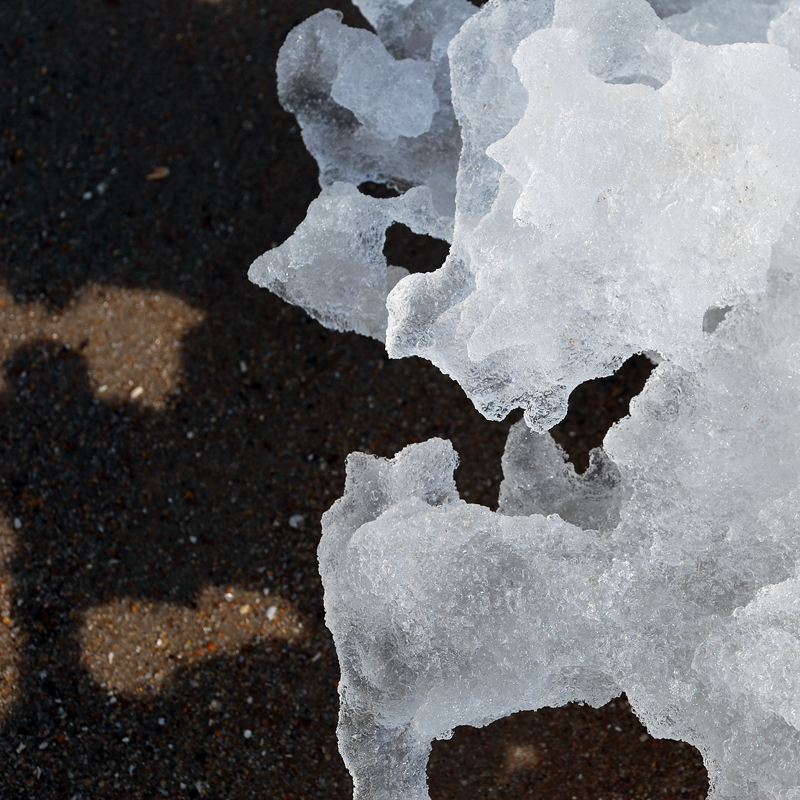 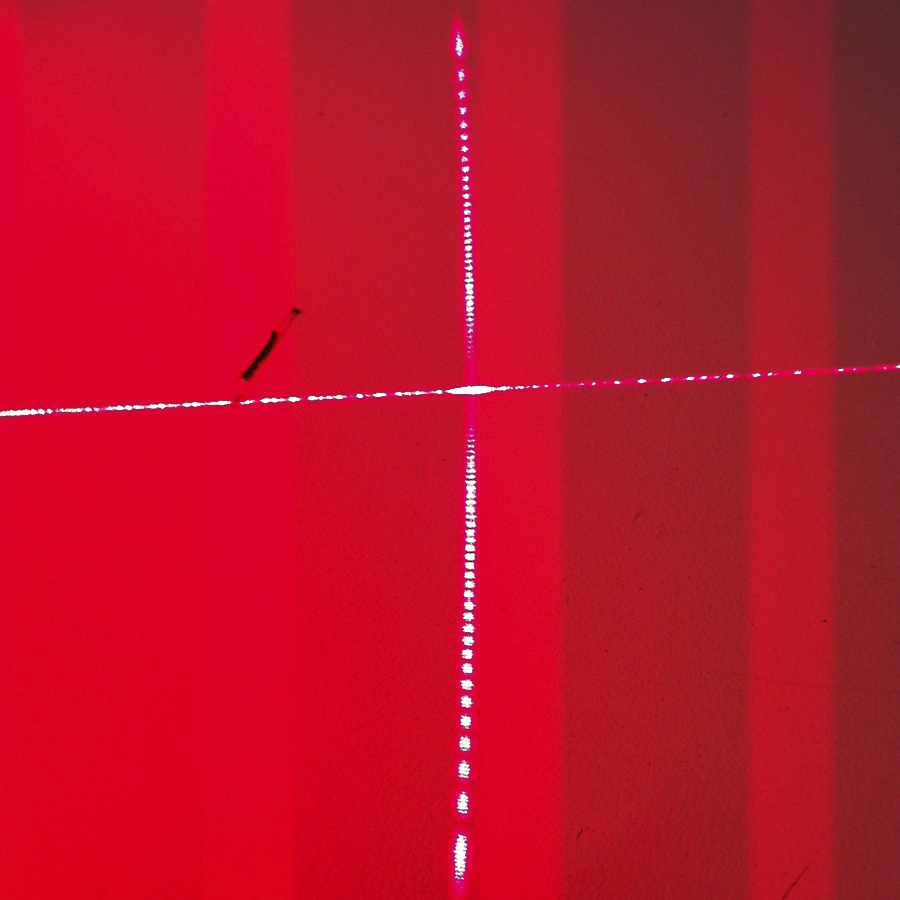 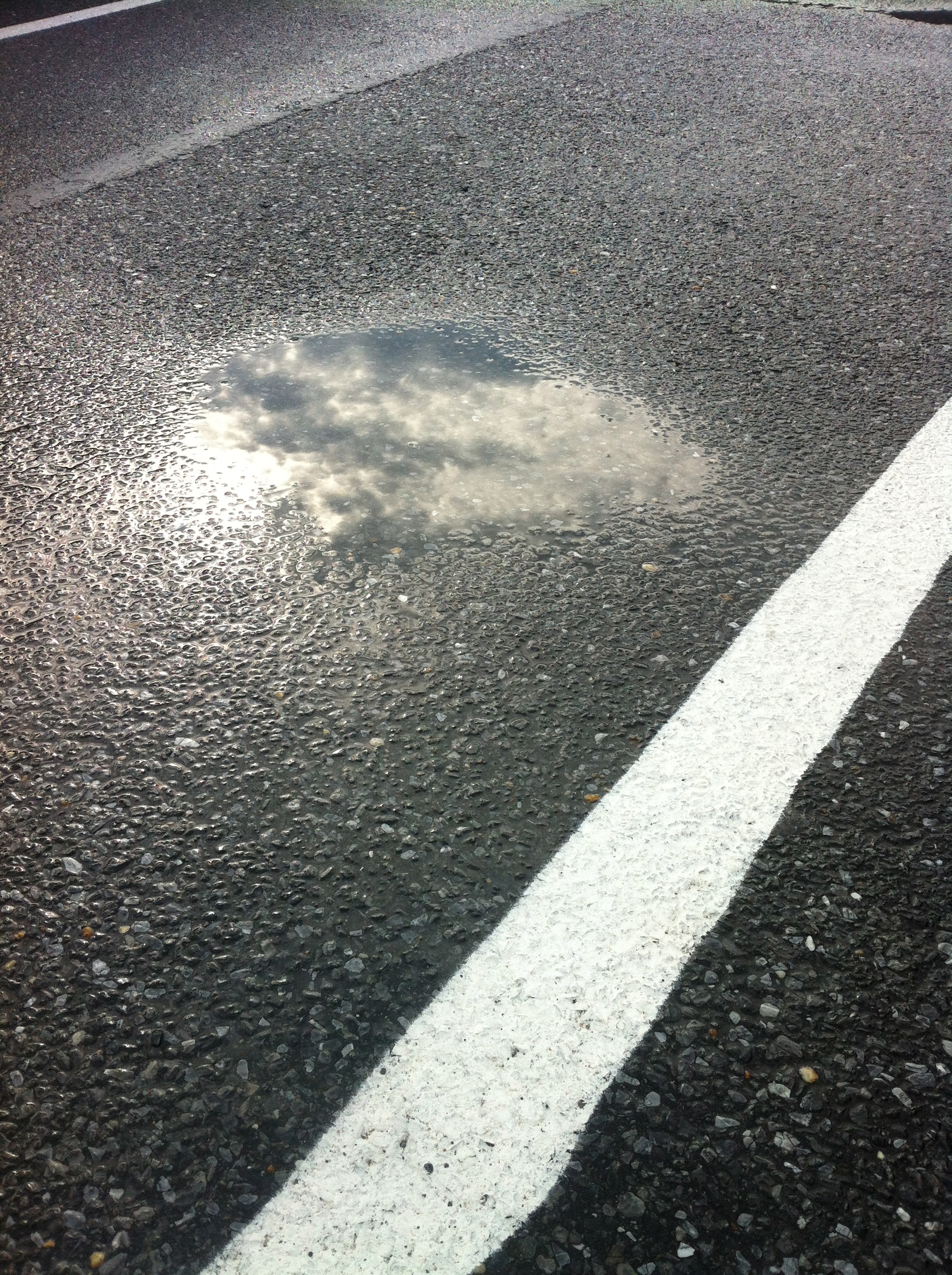 Summertime on the streets is very high energy with scorching temperatures and busy foot traffic, creating a familiar hustle and bustle. The Summer Streets digital photographs and digital art panels take aim at the dynamic nature of street life where people and places connect, diverge, crash, and develop. My keen observations indicate a delicate balance of being in public, open, exposed, raw, and vulnerable between the isolation of strangers, gates, locks, boundary lines, warnings, and protection. Each frame captures part of the juxtaposition through color blocking and tight framing the seemingly pedestrian and mundane streets of what you may normally pass by without a second thought. On the Streets, each passing moment contemplates world views and the connection between seemingly disparate elements. Streets really are great connectors of life, joining public and private.